Spirits of Savage Mill : Part I

Fall has come quickly this year, and gusts of chilly air hint at hauntings as we head into Halloween season. The weekend ghost tours here at Savage Mill provide a deep dive into the Mill’s connections to the supernatural. 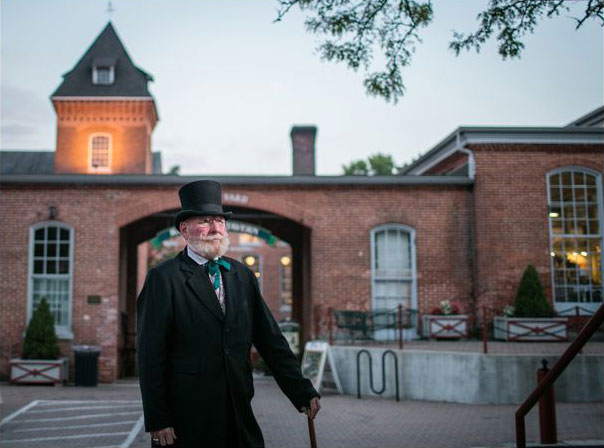 To whet your appetite, we found several shopkeepers eager to share their personal encounters with the spirits residing at Savage Mill. The Carding Building, where cotton was combed or “carded” and prepared to be spun into thread, is the oldest building here, and home to today’s stories.

Who Knows My Name? 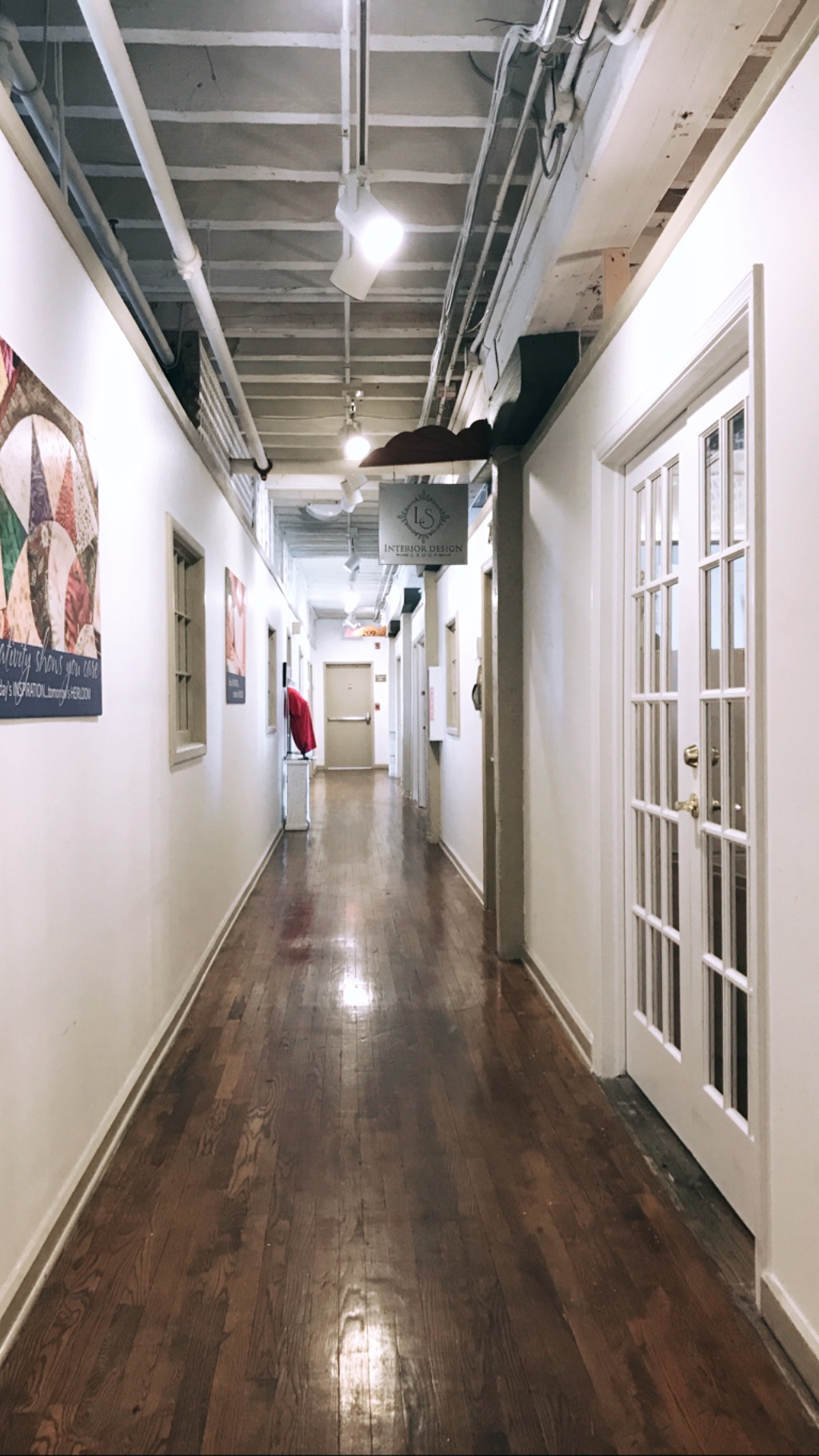 Although Michael Derocher with State Farm Insurance says he doesn’t believe in ghosts, his experiences intrigue him. Soon after moving his office to the Mill, Michael came in before the Mill opened and, walking down empty third floor hallway, heard a voice behind him call him by a nickname only his family uses. Several years later, one of his new clients, unaware of this story, arrived at Michael’s office shook up from having heard his name as he entered the Mill. Brandi with Faces by Brandi related similar stories by other shopkeepers on the second floor of the Carding Building, one of whom came running into her shop, certain that she was the person whom he’d heard calling his name. 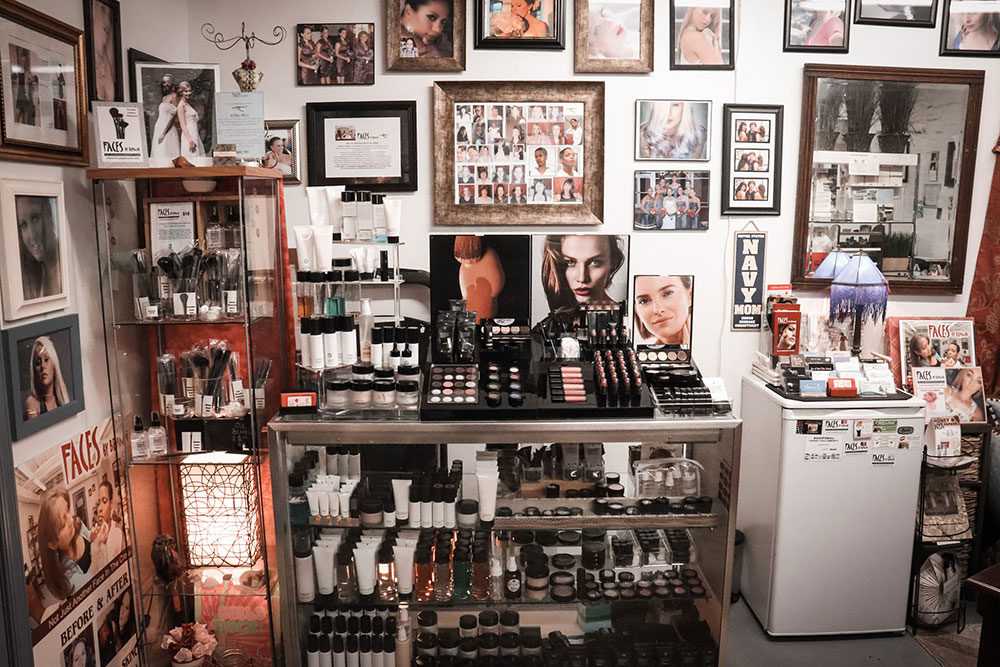 Brandi relates that she’s felt her head tapped various times when she’s in one particular corner of her shop. At least three of her clients have told her, unprompted, that they’ve felt a presence behind them while sitting in her makeup chair, and once she and a client witnessed her closed door shake first gently, then violently, on its hinges, stopping only when she opened it. Even more unnerving are the stories Michael and others have shared of hearing someone running behind them and turning to look, only to find no one there, although sometimes there’s been a sensation of being touched.

Can You Show Us Something?

This is the question that the Ghost Hunters asked when visiting the Mill last year. Michael recorded video footage that captured a small orb of color flashing across an otherwise empty hallway, the same shape that Brandi has in a photo she took of one of her clients.

The next time you visit Savage Mill, keep an open and curious mind and who know what you’ll discover!

Next Up: Apparitions and Poltergeist