What makes us so afraid of ghosts? It might be because of the stories we’ve heard about poltergeists – ghosts or spirits that move things around and try to harm people. Fortunately, the ghosts of Savage Mill, while unnerving and mischievous, don’t seem too ill-intentioned. 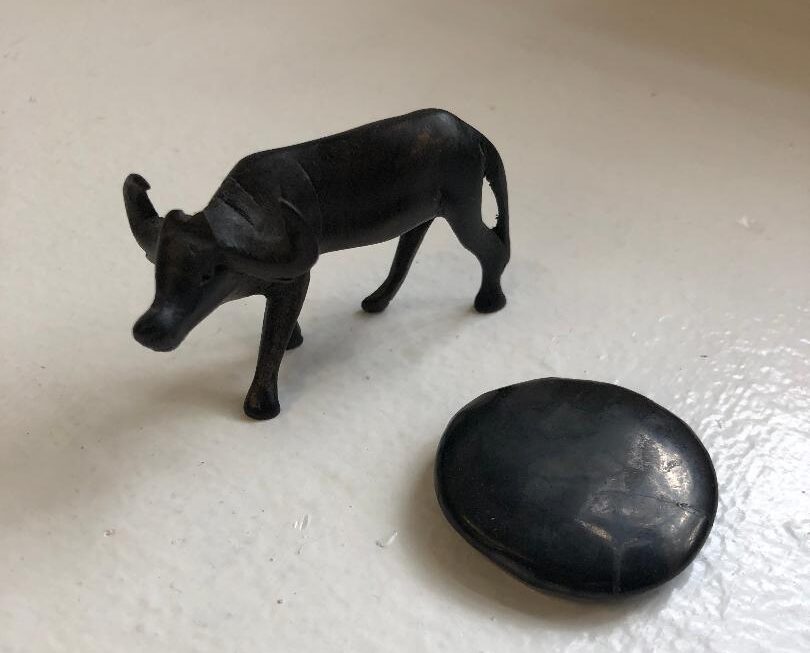 “She knocked a picture off the wall and moved it halfway across the room,” says tattoo artist Hannah Everhart with Raven & Rose Studios about her resident ghost. Hannah and her brother, co-worker at the shop, attribute the mischief to why they’ve unsuccessfully searched for an item they just put down, only to find it hours later either right where they’d been looking or buried in the bottom of a purse or trash can. The ghost is a little girl who wants attention, they believe, so they try to greet her with a “Good morning” when they arrive at the shop to keep her from turning off their coffeemaker. On one window ledge sit a tiny carved wooden ox and a smooth stone. “These are for her toys,” Hannah explains, offered in hopes that the ghost will content herself with them. Such mysterious antics mimic those described by the namesake behind Faces by Brandi. She’s no longer surprised to find her precisely arranged displays disturbed, and still marvels at how she and a client never found a brightly-colored eye shadow she’d dropped. We all love colors, don’t we?

Now You See Them, Now You Don’t

Two little girls entering a shop together. A woman in black holding on to the tower stairwell newel post. A figure standing in the doorway or down the hallway. All ordinary scenes, but when approached or spoken to by shopkeepers such as Lisa Stanley with LS Interior Design Group, they disappear. As Lisa relates, “I checked the hallway and no one was there. Super odd.” 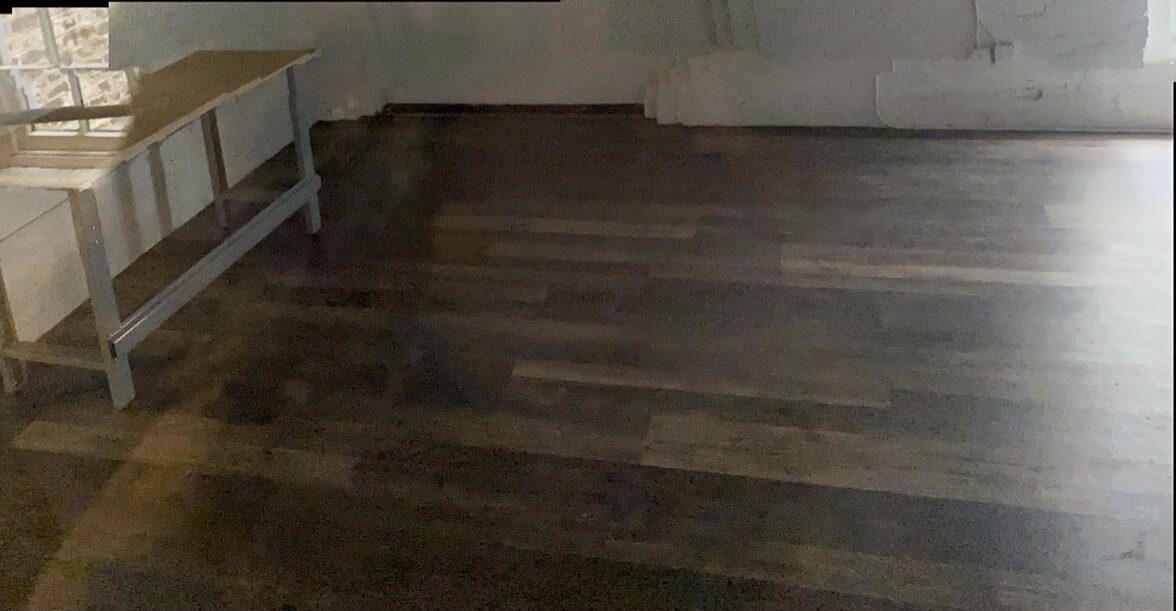 Rumors swirl about a woman who fell over a staircase and died here, about a little girl named Rebecca who perished in a factory accident, about the paymaster’s daughter Francis. Maddie with Enchanted Studios shows a photo she took looking into her shop. On the floor is the shadow of what she claims is a “Victorian boy with a ruffed shirt and hat”. It’s not surprising that women and children figure prominently in these stories. After all, they were the primary employees, locked inside the Mill and tasked with working long hours and keeping the machines running no matter what. In its “heyday”, the Mill employed 200 people and was a dangerous place to work, with immense machines spinning thread and finishing cloth. Could it be that the strong memories, both good and bad, linger on, waiting for those who are open to them?